Dr. Toni Oltenacu is a professor in the Department of Animal Sciences at University of Florida and Professor Emeritus in the College of Agriculture and Life Sciences at Cornell University. For the past forty years, he has been active in teaching, research and outreach programs. He has taught courses in animal breeding, animal production, equine genetics, canine genetics, decision analysis, risk analysis and systems analysis. 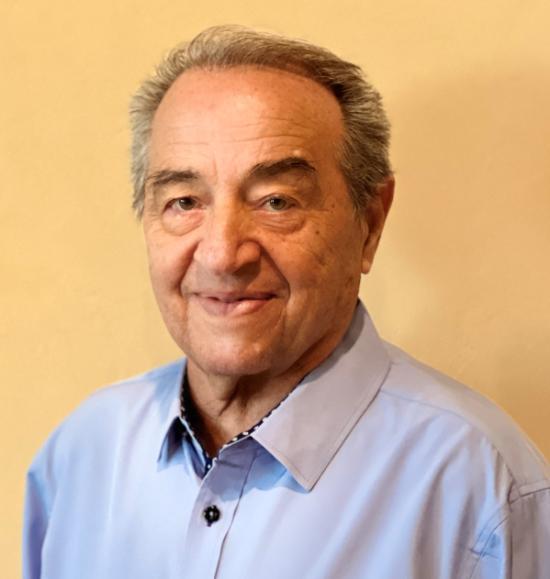