The overall goal of Dr. Binelli’s program is to maximize the proportion of beef cows pregnant at the end of the breeding season with particular focus on Bos indicus-based cattle operations. This goal is being pursued by conducting basic and applied research to understand and manipulate female reproductive tract functions to support embryo-conceptus development and pregnancy success. More than 50% of pregnancies of beef cows are lost during the first three weeks following insemination. 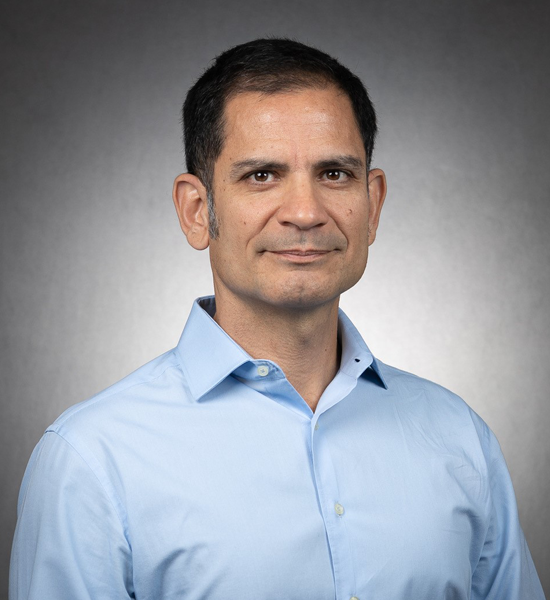